Before It Is Too Late 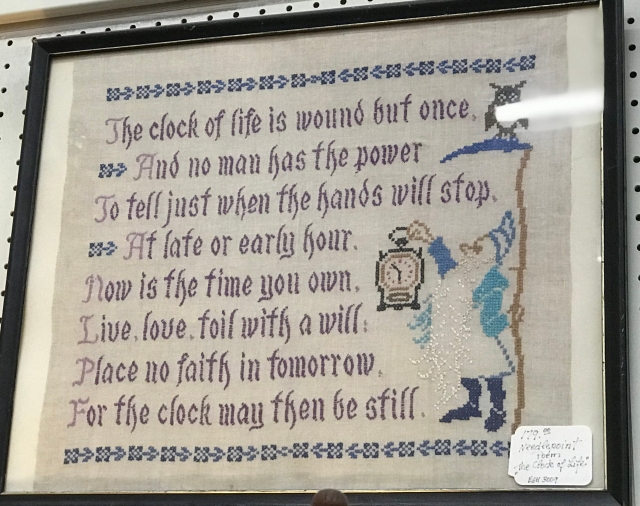 I have often thought about life and death. Not in a morbid way, but in an inquisitive way. I have wondered about the frailty of life, and how some live a very long life, and others don’t. I am not sure that I even know what a “very long life” is, or what constitutes a short life. But I am not as prepared for the loss of a loved one who passes away in their 60’s or before, as I am for one who departs this life in their mid 90’s or later.

This has been on my mind in the past few days due to hearing of the death of a friend who was only 70. I had not seen this friend for many years, so you might question the “friend” distinction, but I don’t. This person and I were friends for a season and a reason. We became friends through a professional organization, and once we did not see each other regularly through that connection, the friendship waned. But I always remembered our times together as good ones and understood that when we when moved in different directions, our friendship did as well. That did not negate the fact that we were friends, or that I now feel a real sense of loss at her passing. For where there once was the possibility of seeing her again, that possibility is now gone. So, my thoughts of loss at this point are for what was, and what could have been. RIP Bettie.

L to R: Pam, Patti, daughter Tara, Paula, Maureen, and Judy. These loved ones are so special to me.

I have been fortunate. I have only lost two friends who I saw regularly due to death in my 68 years. One of those was a lifelong friend, and the other was more of a social friend. Both of their deaths were a loss that is still felt, years later. I have lost parents and others, some gone at a younger age than would be expected, even those whose health was compromised. The loss of a close cousin at 40 years of age was a major loss, for he was like a brother to me. The loss of beloved family and friends regardless of their ages at death are losses from which we never fully recover. Life and we go on, but we are never the same. Then there is a loss of a different kind. 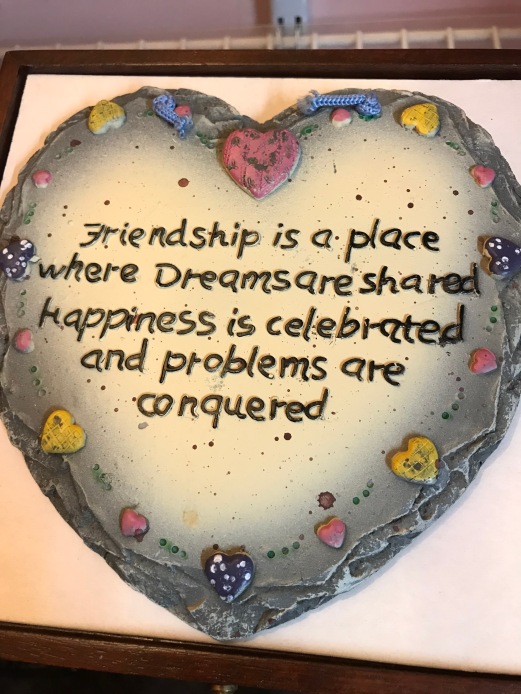 I have lost some friends to distance, and failure to keep up with each other. That is not unusual. I have also had some relationships that I considered friendships no longer be so, for different reasons. I believe that is also not unusual. If we try to hold on to everyone who has been a friend, when the reasons and the seasons for the relationships have changed, we suffer unnecessary loss. 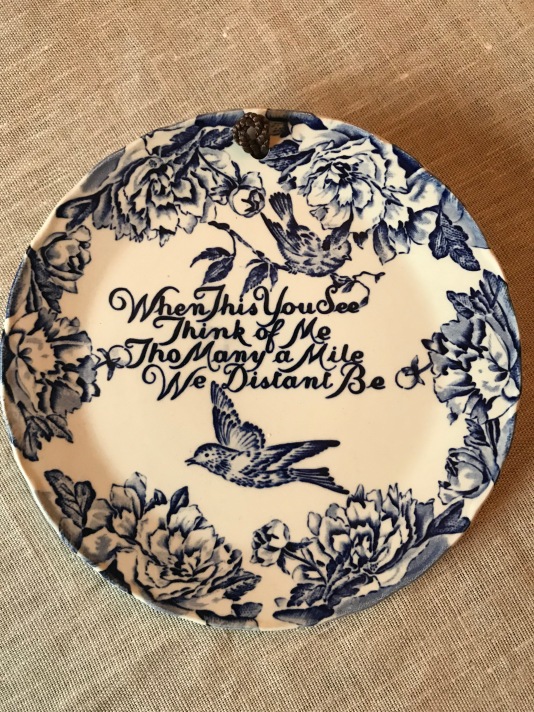 Then there are other relationships that are friendships, and we want them to remain so. Yet we do not nurture those relationships. We do not make time in our overfilled schedules for these friends, although we plan to. Over time these relationships wither and ultimately die, and the loss is death of a different sort. If these are true friends that we want in our lives, we need to hold onto them and make time for them.

Before it is too late.

2 Responses to Before It Is Too Late